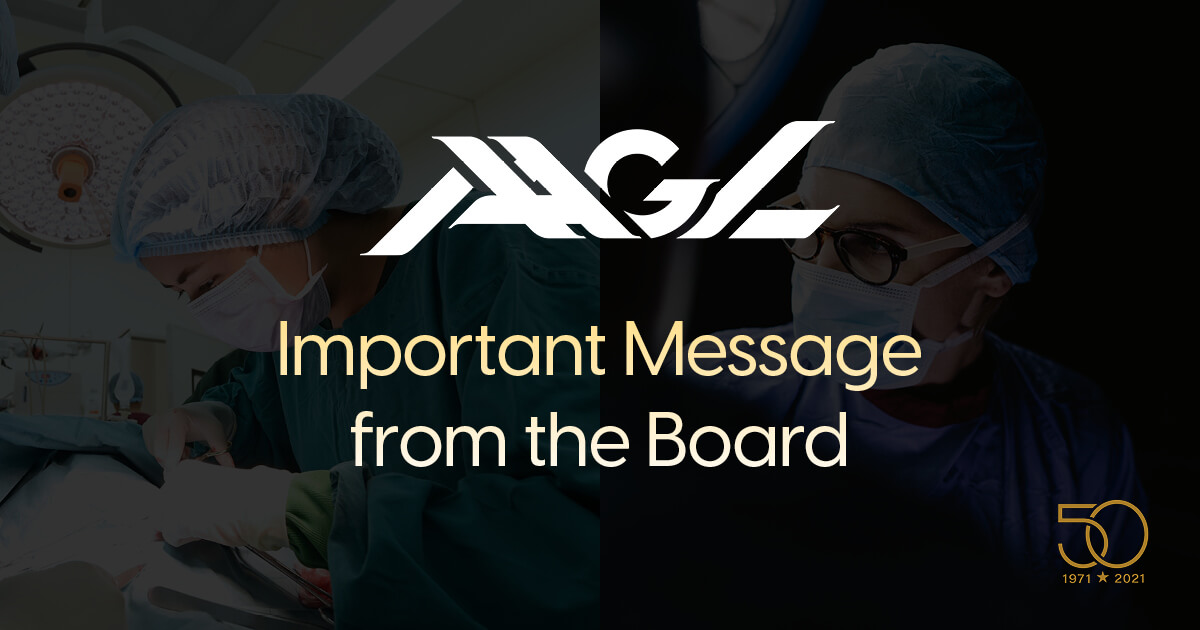 The AAGL has the responsibility and mission to advocate for women’s rights, and specifically for women’s health care rights. We vehemently oppose Texas Senate Bill 8, as it abolishes women’s autonomy and ignores the sanctity of the physician-patient relationship in the face of evidence-based medicine.

Legal abortion is safer than childbirth, which confers a 14-fold increased risk of death.[1] In 1972, the United States Supreme Court affirmed that women have autonomy in decisions regarding their pregnancy until the fetus attains viability, at about 24 weeks.

Texas Senate Bill 8 imposes on women significant obstacles to their private medical care, and arbitrarily reduces the permissible time interval for exercising this autonomy to a narrow window that is not feasible for implementation.

Worse yet, this new law creates and financially incentivizes Texas citizens to participate in a new form of misogyny that cripples the women of Texas from their exercise of bodily autonomy. It further prevents physicians from providing competent, compassionate, and respectful care for their patients.

While the Supreme Court would not issue a stay of this heinous law based on issues of standing, it should hastily find this law unconstitutional because it creates a gross new pathway to impair women’s civil and human rights.

Therefore, as medical professionals dedicated to the well-being of all women, the AAGL submits this statement to support the autonomy of women and formally speak against Texas Senate Bill 8.