TSB8 and the AAGL 2021 Global Congress 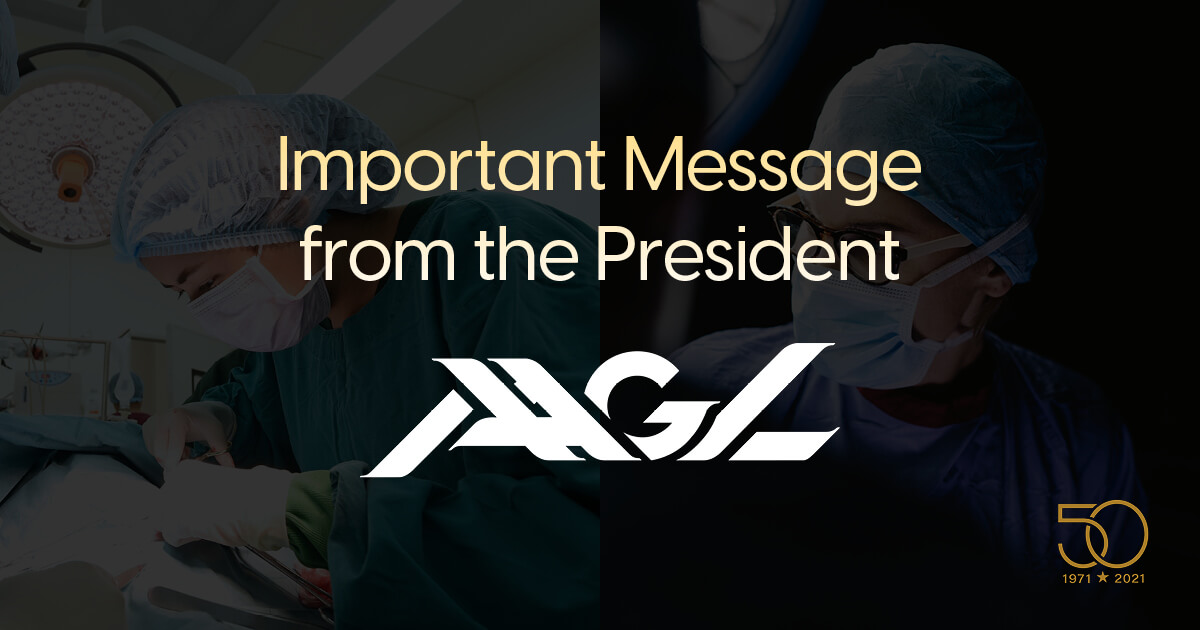 Message from the President

AAGL and its Board are deeply concerned and disturbed by the passing of Texas Senate Bill 8. This ruling is a direct threat to the health and well-being of women, bans vital and evidence-based reproductive healthcare, and is a direct intrusion of the patient-physician relationship.  This law also disproportionately affects minorities and low-income women.

Given this recent ruling, we received social media messages regarding the Global Congress being held in Texas.  This year’s Global Congress has been in the planning stages for over two years and is scheduled to take place in a mere 65 days.  Canceling, and moving to another location at this late date, is not only physically impossible but will also result in substantial financial loss. In addition, many of our members who have already finalized their plans to attend may also endure penalties related to travel.

We respect the concerns raised by our members, but we, unfortunately, cannot move the meeting this year.